Skip to content
Recently, Liu Jianping, vice president of the Poly Ginseng Slicing Division and head of the mortar cutting and transformation technology research team, suddenly sent a photo of â€œRoasted Whole Sheepâ€ to the reporter on WeChat. 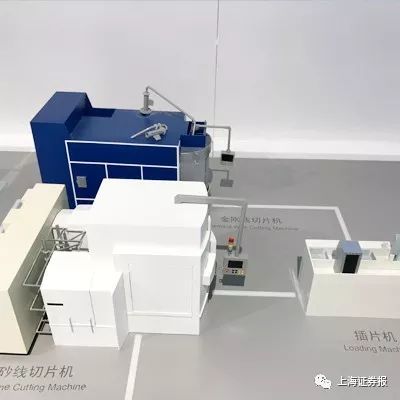 "Our B5 machine has been successfully rebuilt." After the photo, he was not excited to leave a message to the reporter.
This is a "stalk" that the reporter and Liu Jianping are tacitly ignorant. It is also a major breakthrough that makes the entire photovoltaic industry happy and worried. In the industry's view, it not only means that GCL, the world's largest silicon wafer manufacturer, has realized the diamond wire cutting of all its wafer production capacity, which has further pushed down the cost of photovoltaic application, which means that the PV industry chain upstream and downstream manufacturers A round of reshuffle: Other single-polysilicon manufacturers are facing more competitive pressures, mortar slicing enters the countdown that has been completely eliminated, and diamond line manufacturers have increased supply pressure due to the sudden increase of 25% demand.
Mission impossible? B5 machine transformation is successful <br> Things still have to go back to the Spring Festival before this year. At that time, after the successful transformation of the main silicon wafer cutting machine of the GCL-MB271 model, Liu Jianping took the team and related personnel to more than 20 people to eat a mutton in a small shop near the factory. It was a celebration feast. .
Since then, he has devoted himself to the most difficult B5 machine transformation process. Two months ago, Liu Jianping vowed in an interview that he had promised the team. After the successful transformation, they should be asked to eat roasted whole sheep. 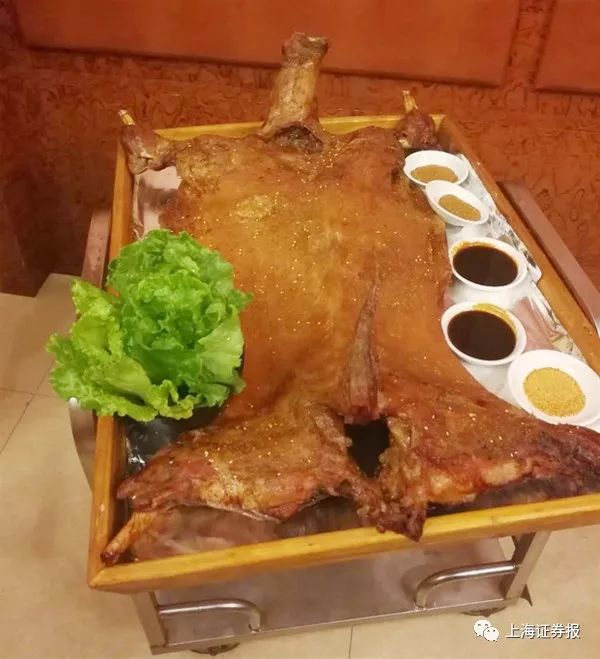 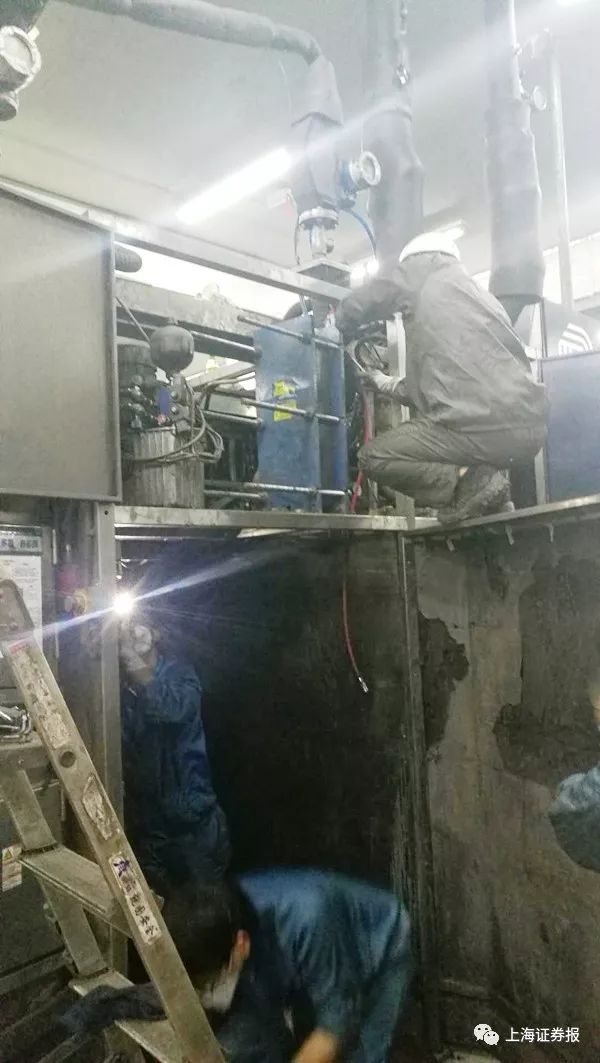 B5 transformation scene diamond wire slicing machine, silicon ingot is now a huge gap "Currently, we have completed the transformation of more than ten sets of machine B5, and growing at a daily rate of advance of the two. Not surprisingly, before the end of March next year we can Complete the transformation of all B5 machines." Liu Jianping revealed to reporters.
According to him, there are 332 sets of B5 machines under GCL, and the total number of traditional mortar slicing machines including B5 and MB machines is more than 1,200. For example, there are more than 1,300 sets of diamond-line machines. Before the transformation, the production capacity of silicon wafers produced by B5 machines accounted for less than 20% of the total production capacity. After the completion of the transformation, the cutting efficiency of the diamond wire is higher, and the actual production capacity will exceed 20%.
However, due to the rapid production capacity of the diamond line, the supply and demand of the diamond line, which had been difficult to find on the first line, continued to be tight, and even the upstream silicon ingots showed a large gap.
"This is because our silicon ingots have not been expanded. After the transformation, the silicon wafer production capacity is far superior to the silicon ingot production capacity. In this case, we will even have spare capacity for other manufacturers to manufacture silicon wafers." Liu Jianping said.
According to him, it usually takes 1.5 to 2 meters of diamond wire to cut a piece of silicon. Each diamond wire slicer produces 500,000 pieces of silicon wafers per month, and the corresponding diamond wire is used for 90,000 to 120,000 kilometers per year.
"We are too fast, the diamond line is not enough." Liu Jianping said that only for GCL, after the completion of the B5 machine transformation, it will add about 25% of the diamond line demand.
With the full popularity of the diamond line slice, the mortar chip production capacity will also completely withdraw from the market. This is undoubtedly a disaster for many suppliers of mortar slicing machines and mortar slicing raw materials.
The industry expects that the market will leave mortar for up to two or three months.
The major domestic silicon wafer factories are â€œone-sidedâ€ to the diamond line.
It is worth noting that as the industry leader GCL has completely broken through the transformation of the traditional slicer's diamond wire cutting, other domestic slicers have been like ants on the hot pot â€“ for them, the transformation and cost reduction may still have a chance. No transformation is a dead end.
â€œThere are about 1000 B5 slicers in the country. After we make breakthroughs, other manufacturers must find ways to learn to renovate their skills. Before the successful transformation of MB machines, other manufacturers have sent people to fake us as suppliers and even our employees. I sneak into the company's 'stealing the teacher's art.'" Liu Jianping said.
According to him, there was such a case before the GCL Xinhua PV Slice Factory: One day, the highly vigilant employees in the factory saw a stranger wearing a GCL tooling in the workshop and immediately reported it to the supervisor. When the supervisor went to the inquiry, the stranger suddenly ran and ran, but was still turned to the ground by the security guard at the factory door. After being sent to the public security, the stranger admitted that he was coming to Xie Xin to steal the slicing machine.
Also affected by the domestic diamond fiber slicer special machine manufacturers. Some insiders revealed that the Wuxi machine that successfully realized the localization of the special plane was originally eager to make a fortune by taking advantage of this industry technology revolution, but did not expect that the good times were not long. After the breakthrough of the mortar machine transformation, no one bought a special plane. Factory sales have also plummeted.
However, for the domestic PV industry, which is getting closer and closer to the Internet, this is another big plus. According to the calculation of the industry's SOLARZOOM new energy think tank, after the diamond wire is sliced, the cost of wafers without tax will drop by 0.8 yuan/piece. For every PV industry that has reduced the past cost by one dime to make the whole industry cheer, this kind of cost reduction is â€œamazingâ€ and will greatly shorten the time for photovoltaic power generation to go online at a cheap price.
"The conversion efficiency of the diamond wire with black silicon and other technologies has definitely reached the standard of the leader's plan. This is also a reason for the recent price reduction of monocrystalline silicon wafers - because the single crystal components are more in line with the requirements of the leader plan. The price was once high," Liu Jianping said.
The reporter learned from the China Nonferrous Metals Industry Association Silicon Branch that the conversion efficiency of single crystal products is about 1-1.5% higher than that of polycrystalline products. The reasonable range of reverse single crystal polyvalent price difference should be 0.8-0.9 yuan/piece, but before The price difference of single polycrystalline silicon is as high as 1 yuan/piece.